James Bond film Thunderball 1965 with  The Nobel Prize named by Largo when they are dealing the money.

Chang is a corrupt and arrogant Chinese general, who aspires to control his entire country. To that end, he teams up with Elliot Carver, with Carver starting World War III between Britain and China, until Chang "miraculously" quells the fighting. Chang would be made dictator of China and be awarded the Nobel Prize for his efforts, and in exchange Carver would receive exclusive broadcasting rights in China. Chang is mentioned frequently in the film, but is only seen once in a minor nonspeaking role: in Carver's HQ in Saigon, thus confirming Lin's suspicions that he's working with Carver.

Mr. Stamper is a villain in the James Bond film Tomorrow Never Dies. .... Chang would be made dictator of China and be awarded the Nobel Prize for his efforts... 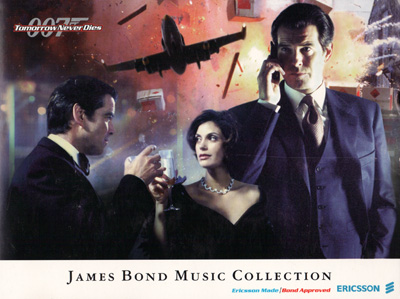 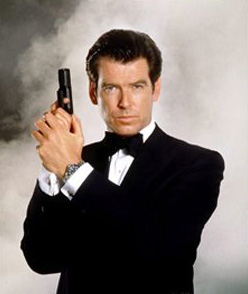 
James Bond film Thunderball 1965 with  Nobel Prize named by Largo when they are dealing the money.

When they move in with the Claskys for the summer, ... Several British agents have been murdered and James Bond is sent to ... breakthrough that will eventually earn him the Nobel Prize. .... THUNDERBALL 1965.

Two years of my life, studying the film, the reports, plastic operations, voice lessons. ... Your share will amount to how many Nobel prizes? Bomb forward! ... Your name's James Bond and you've been admiring my form? ... 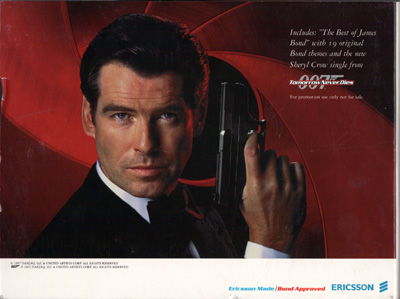 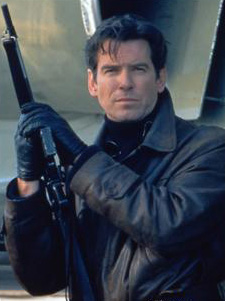 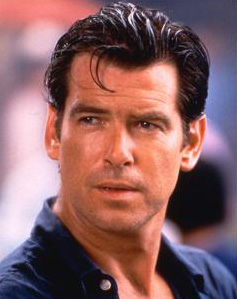 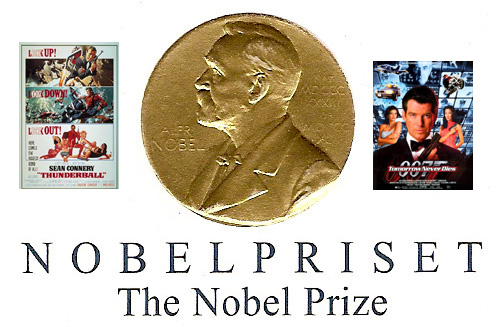