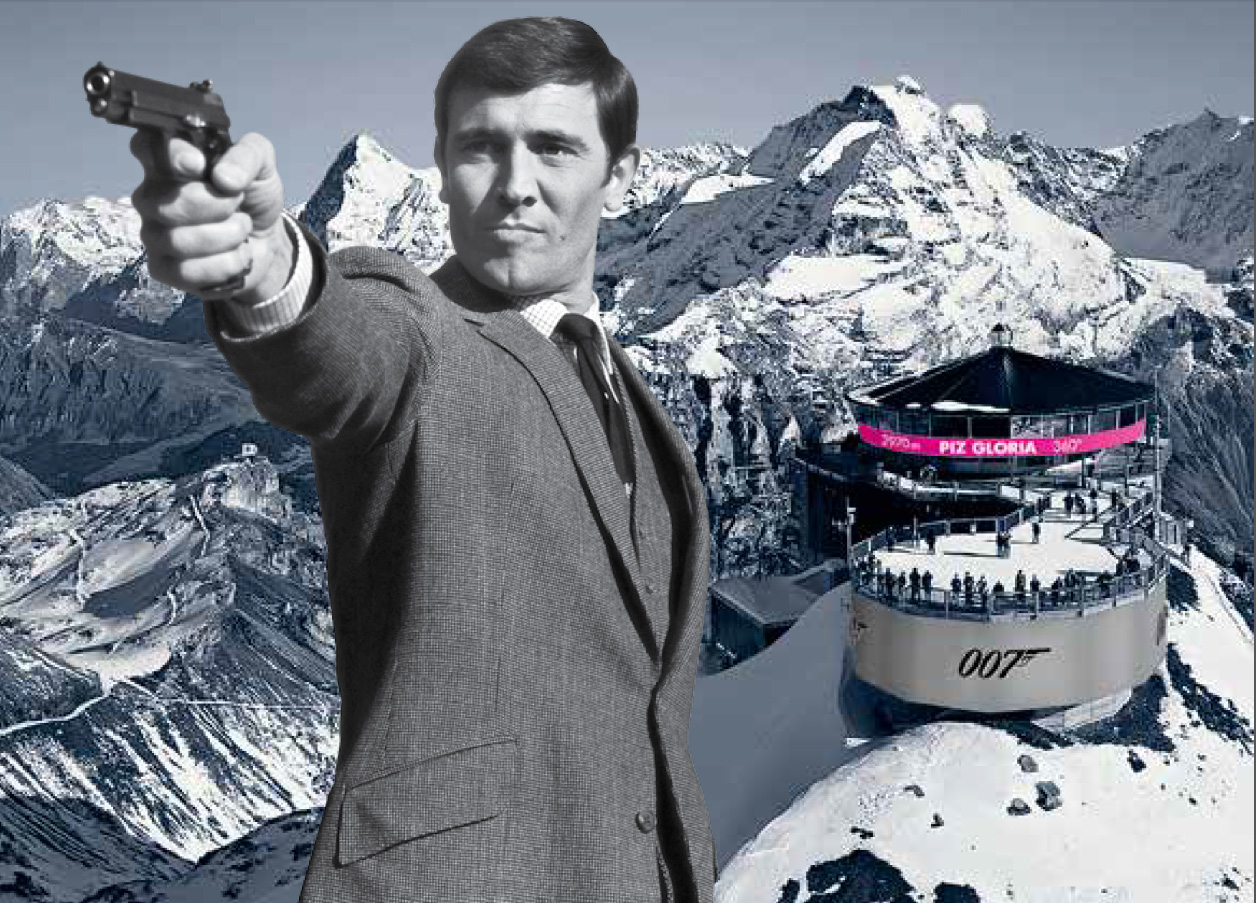 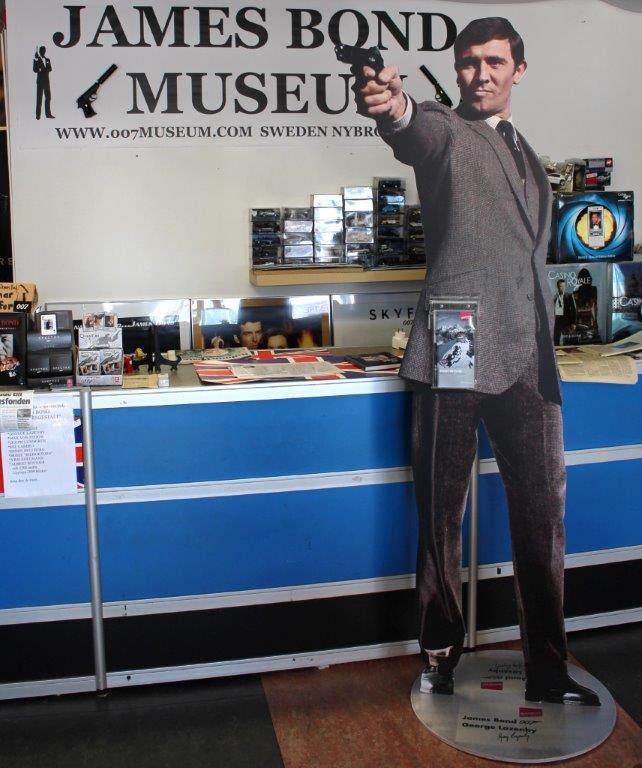 After visiting almost every mountain summit in central Europe, he finally arrived in the Jungfrau Region and soon heard about the  new aerial cableway to the Schilthorn. Once on the summit, facing the most spectacular Alpine view he had ever seen, he immediately realised that he’d found the perfect place.  Just one week later, the film producers arrived in Mürren to visit the Schilthorn. They met Ernst Feuz and an agreement was reached within 24 hours!

The film-makers were to finish the building and furnish it according to their film needs before turning it into the revolving restaurant originally planned by the Schilthorn Aerial Cableway Company. And all paid for from the film budget! The film company was to have use of the aerial cableway for three months and the Schilthorn summit was exclusively theirs for filming. It seems hard to believe but no money ever changed hands. It was a fair exchange and no-one involved has ever regretted it!
“On Her Majesty’s Secret Service“ became a very successful film, as much for the stunning scenery as the action. The film gave the Schilthorn immense worldwide publicity, far greater than would otherwise have been possible. Today’s visitors still recognise the Schilthorn as the 007 film location and are still fascinated by it. That’s why the Schilthorn is known as the 007 mountain. Vodka martini anyone?.