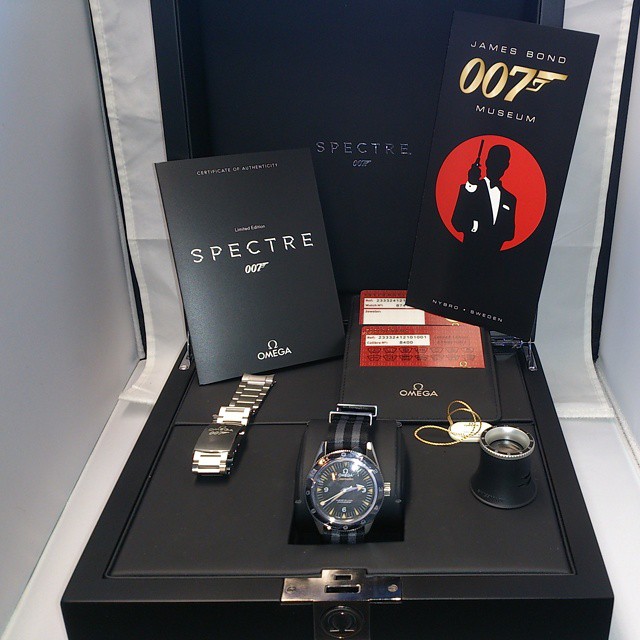 This new issue, called the Spectre Edition, is all about the latest 007 film, with a focus on our collaboration with James Bond. Among other things, you will also enjoy a presentation of the watches worn in this movie as well as many stories from behind the scenes. 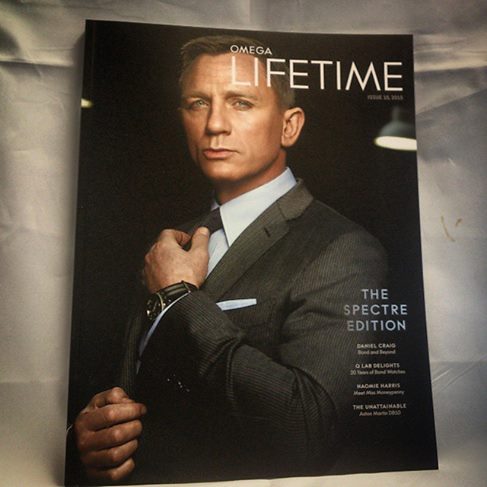 For this issue, we are able to follow in the footsteps of James Bond in SPECTRE, travelling around the world to the same locations featured in the film, and getting a flavour of the tastes, sights and hotels in each place. 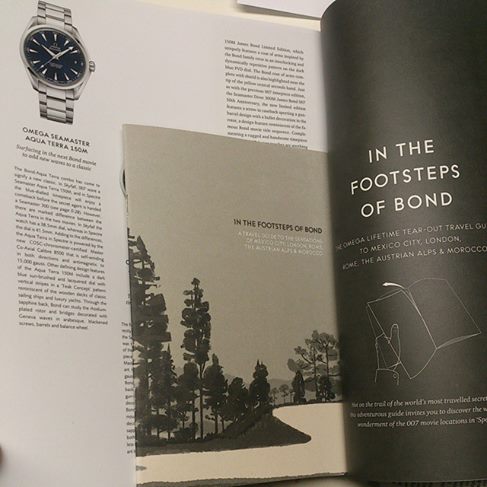 In the Footsteps of Bond, A travel guild to the Sensations of Mexico City, London, Rome, The Austrian Alps & Morocco 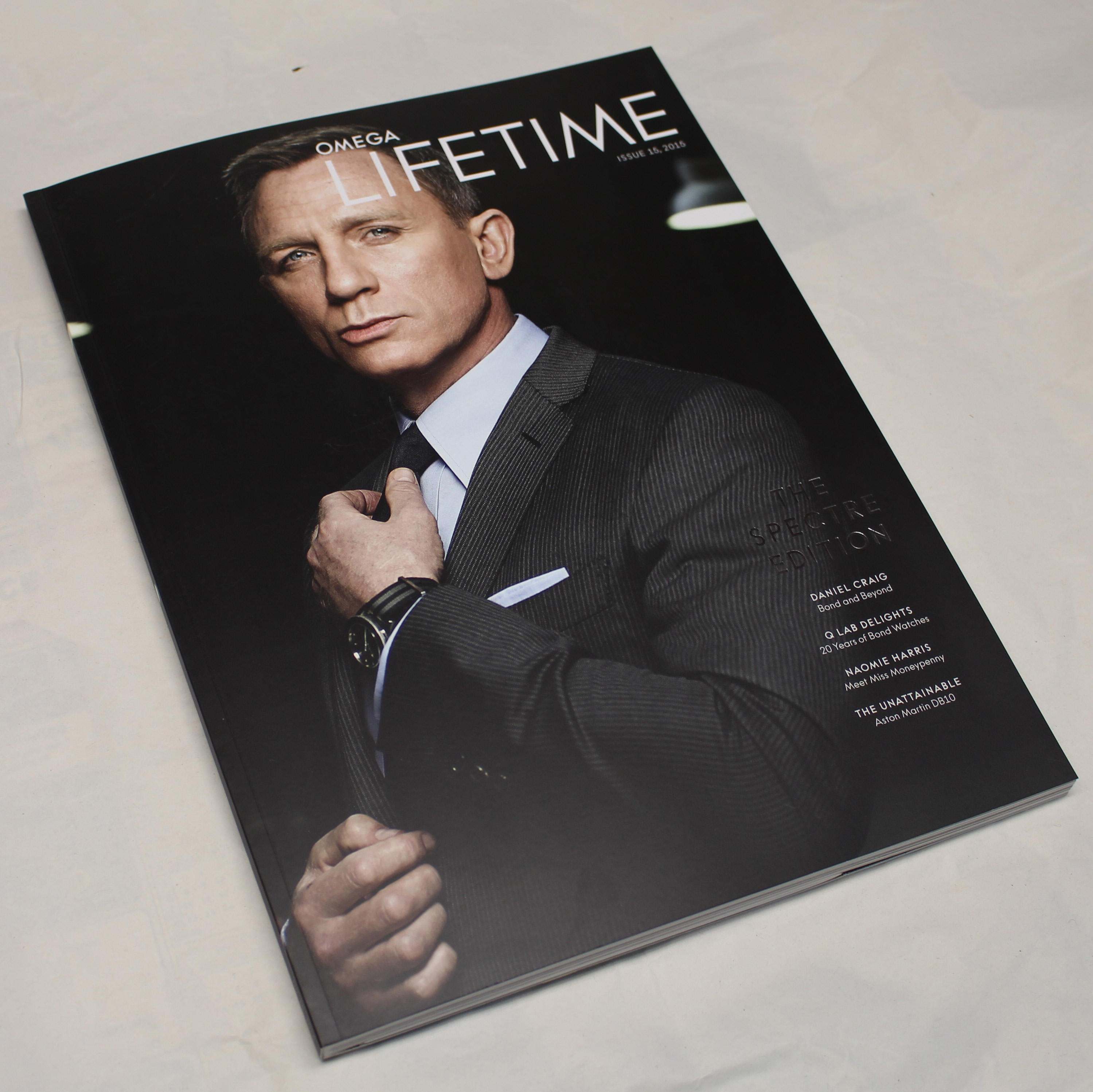 Set your sights on James Bond’s newest timepiece! OMEGA worked closely on the development of the Bond watch
with Daniel Craig and the James Bond filmmakers.
This non-limited watch has been built with military needs in mind and the final design was influenced by Daniel’s own experience as 007. 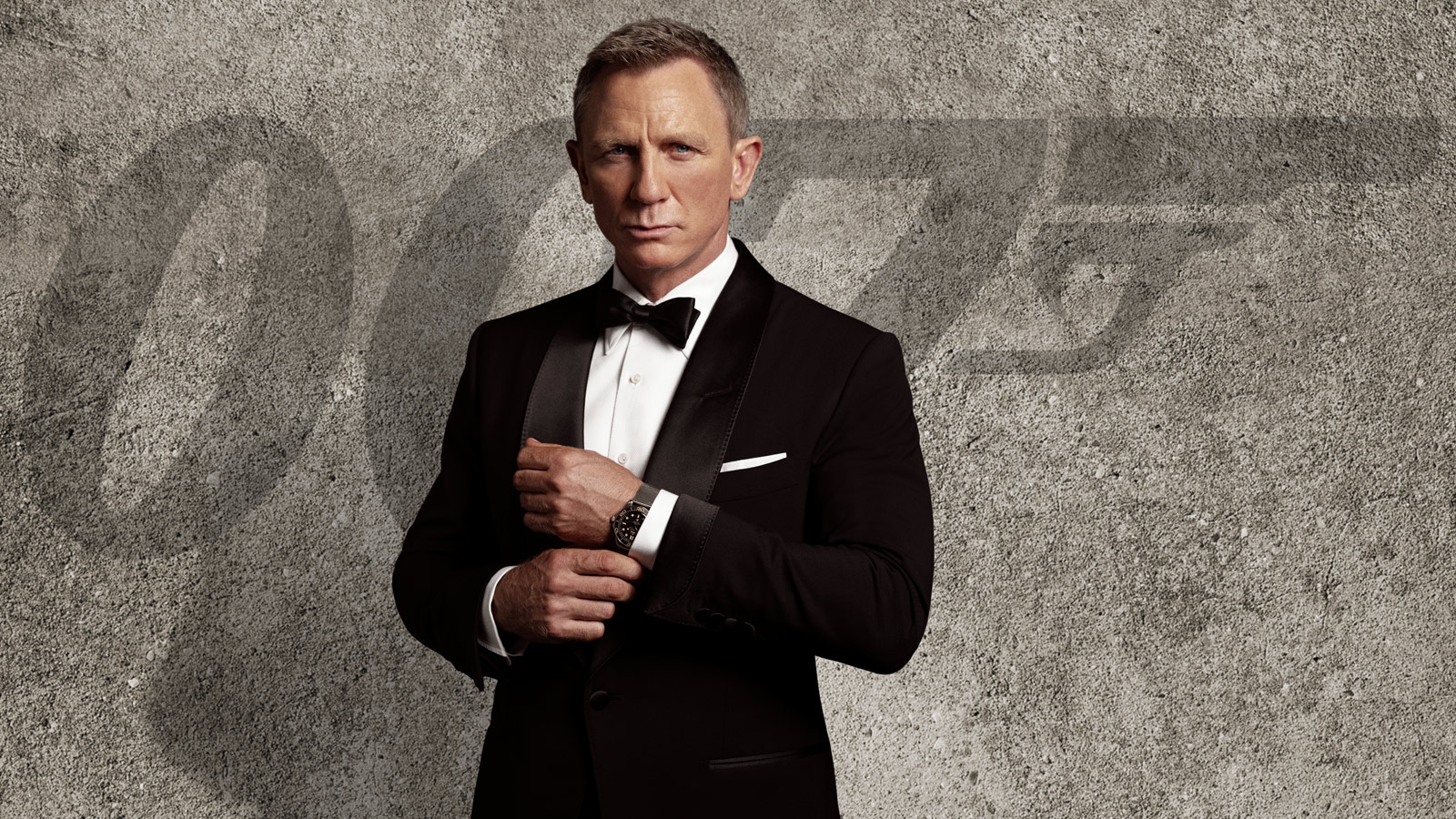 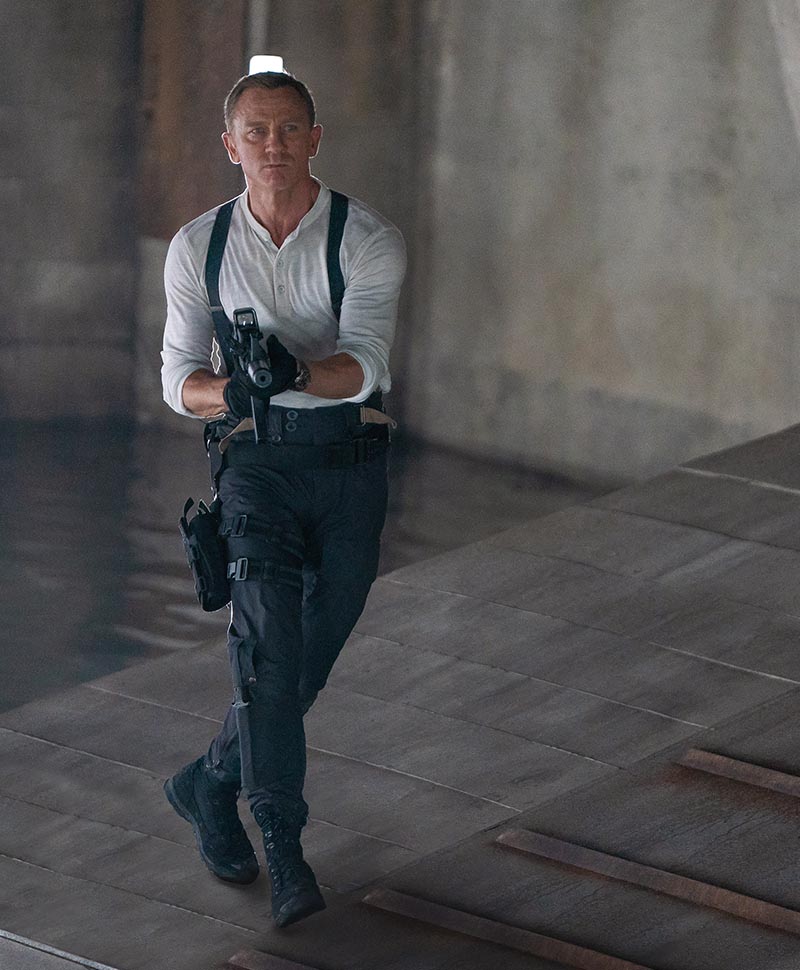