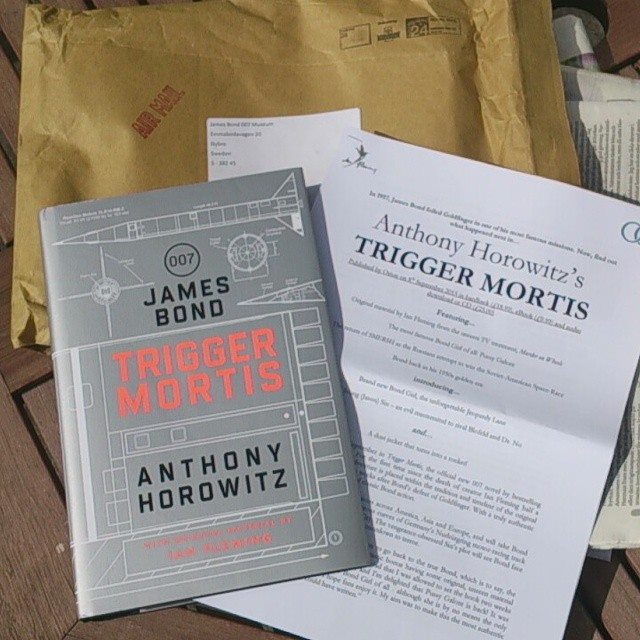 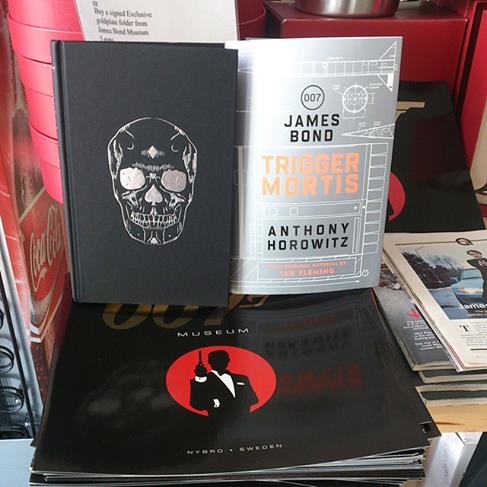 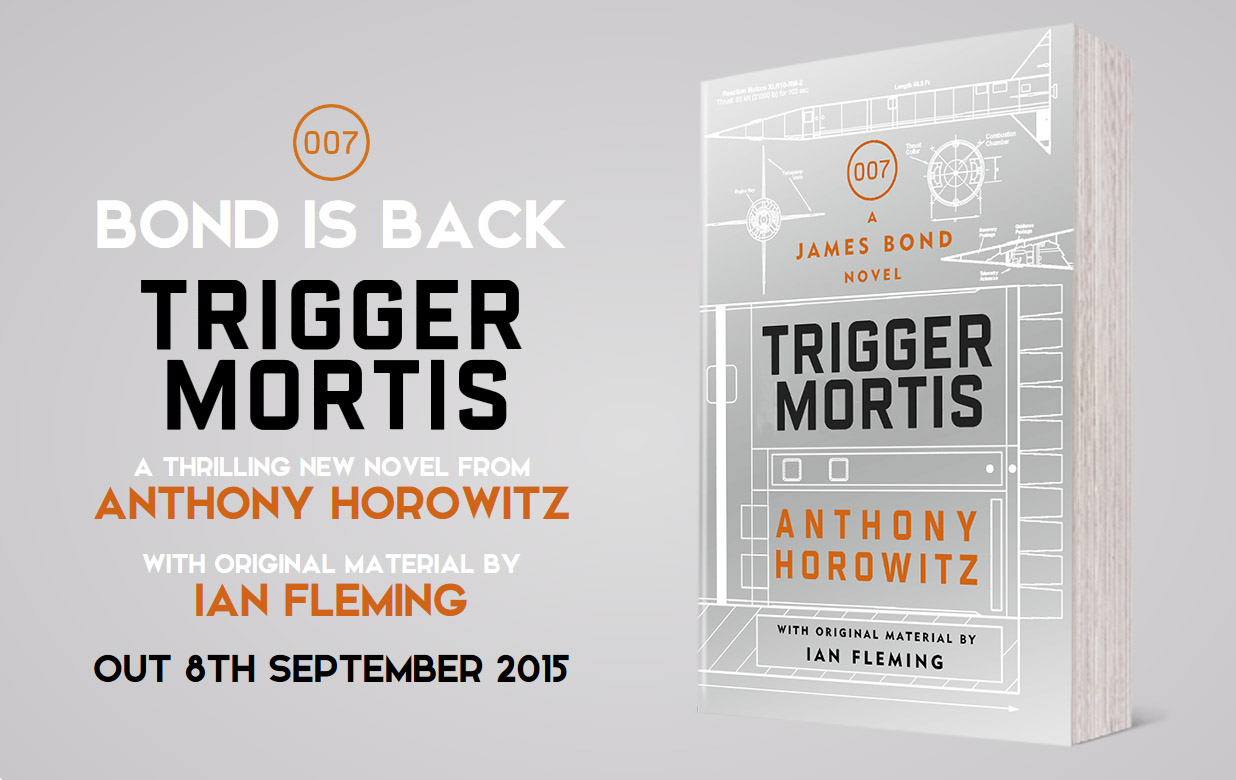 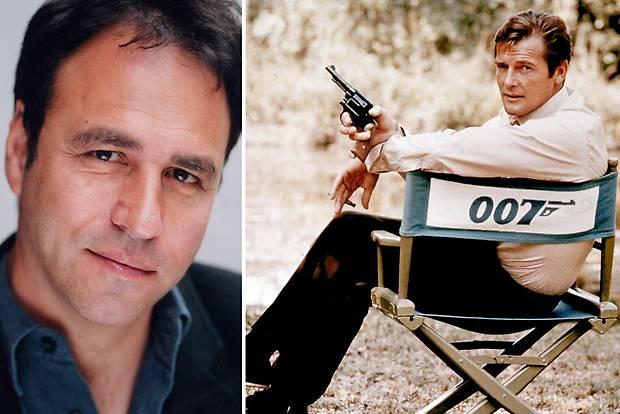 Ian Fleming Publications Ltd. and the Ian Fleming Estate are delighted to announce that bestselling and award-winning author Anthony Horowitz has been invited to write the next James Bond novel, due for worldwide release on 8th September 2015.

Horowitz is one of the UK’s most successful authors and has over forty books to his name including his recent Sherlock Holmes novel, The House of Silk, and his enormously successful teen spy series featuring Alex Rider.  As a TV screenwriter he created both Midsomer Murders and the BAFTA-winning Foyle’s War, and is looking forward to taking on his next project:

‘It’s no secret that Ian Fleming’s extraordinary character has had a profound influence on my life, so when the Estate approached me to write a new James Bond novel how could I possibly refuse? It’s a huge challenge but having original, unpublished material by Fleming has been an inspiration. This is a book I had to write.’

Set in the 1950s, Horowitz’s story will be unique among the modern James Bond novels, in that a section will contain previously unseen material written by Ian Fleming.  Fleming’s great niece, Jessie Grimond explains:

‘In the 1950s Ian Fleming wrote several episode treatments for a James Bond television series.  But it never came to be made and he ended up turning most of the plots into the short stories that are now in the collections For Your Eyes Only and Octopussy and The Living Daylights.  However, there are a few plot outlines which he never used and which, till now, have never been published, or aired. Given that Anthony is as brilliant a screenwriter as he is a novelist, we thought it would be exciting to see what he would do with one of them.’

The treatment which will act as a starting point for Anthony Horowitz’s Bond novel is titled Murder on Wheels, and follows Bond on a mission in the world of motor racing.  Other familiar Fleming characters which feature in the TV treatment include ‘M’ and Miss Moneypenny.

The novel will be published in the UK and Commonwealth by Orion Publishing Group and simultaneously by HarperCollins Publishers in USA & Canada.

To find out more about Anthony Horowitz please visit www.anthonyhorowitz.com.

Today, on what would have been Ian Fleming’s 107th birthday, we are proud to announce the title of Anthony Horowitz’s new James Bond novel….. Trigger Mortis.

Trigger Mortis is set in 1957, just two weeks after the events of Fleming’s 7th novel, Goldfinger.  Horowitz places Bond in the middle of the Soviet-American Space Race as the United States prepares for a critical rocket launch, and brings back the most famous Bond Girl of all: trapeze artist turned gangster, Pussy Galore!  As well as Pussy Galore, the book features a brand new Bond Girl Jeopardy Lane and a sadistic, scheming Korean adversary hell-bent on vengeance Jai Seung Sin, a.k.a Jason Sin. Uniquely among latter-day Bond authors, Horowitz has included original Ian Fleming material: a treatment for Murder on Wheels, an episode of a television series that was never made. Fleming’s text sees Bond in the high-octane world of motor racing and it is his never-used plot that kicks off the action of Trigger Mortis.

Anthony Horowitz commented, “It was always my intention to go back to the true Bond, which is to say, the Bond that Fleming created and it was a fantastic bonus having some original, unseen material from the master to launch my story. I was so glad that I was allowed to set the book two weeks after my favourite Bond novel, Goldfinger, and I'm delighted that Pussy Galore is back! It was great fun revisiting the most famous Bond Girl of all - although she is by no means the only dangerous lady in Trigger Mortis. I hope fans enjoy it. My aim was to make this the most authentic James Bond novel anyone could have written.”

Like previous new James Bond adventures, Trigger Mortis was commissioned and authorised by Ian Fleming Publications and the Ian Fleming Estate. Lucy Fleming, the niece of Ian Fleming, said: “What a brilliant birthday present for Ian - Anthony has written a James Bond book with a nail-biting adventure that could have come from Ian’s own typewriter. Anthony has cleverly incorporated Ian’s original ideas in to his own plot to produce a Bond book to remember.”